Get to know the neighborhood and its history

Our closer and more distant surroundings abound in places related to history - for example the nearby Kriegsmarine reconnaissance air base, whose planes landed and took off on Lake Jamno, and where the “Koszałka” marina is today, were launched and pulled out of the water. 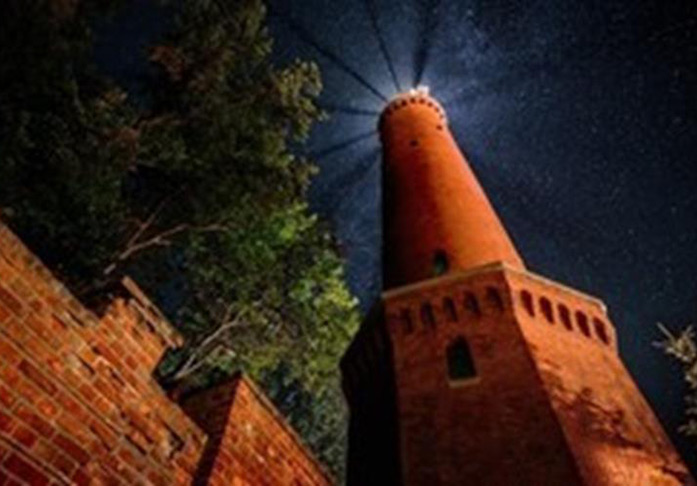 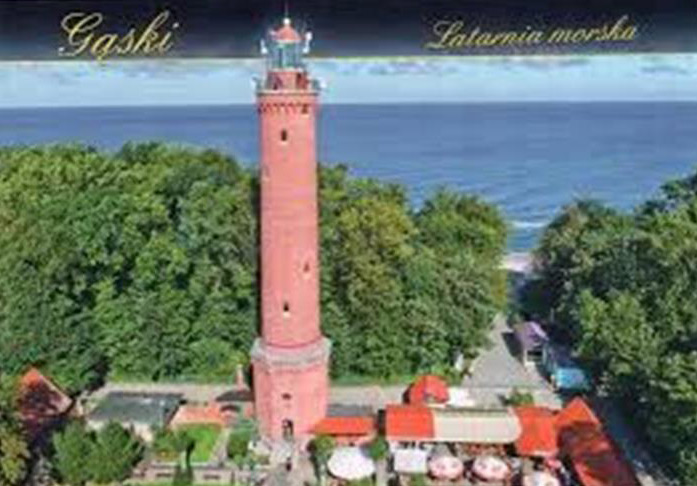 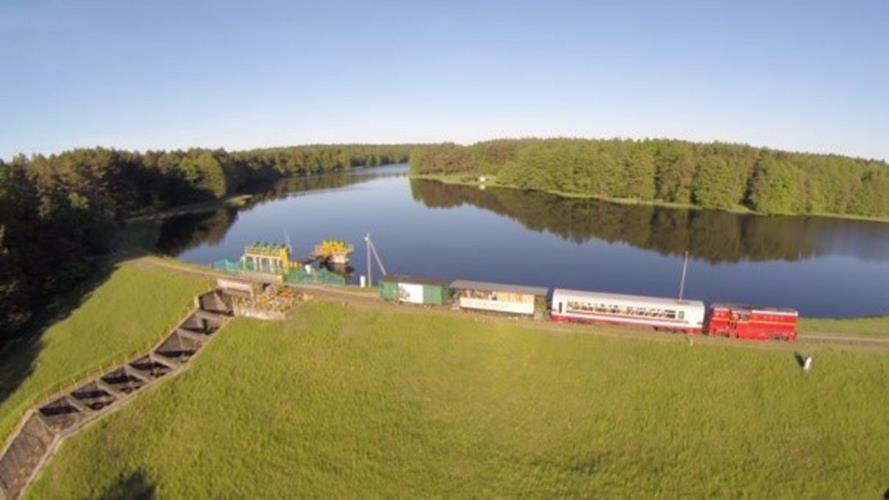 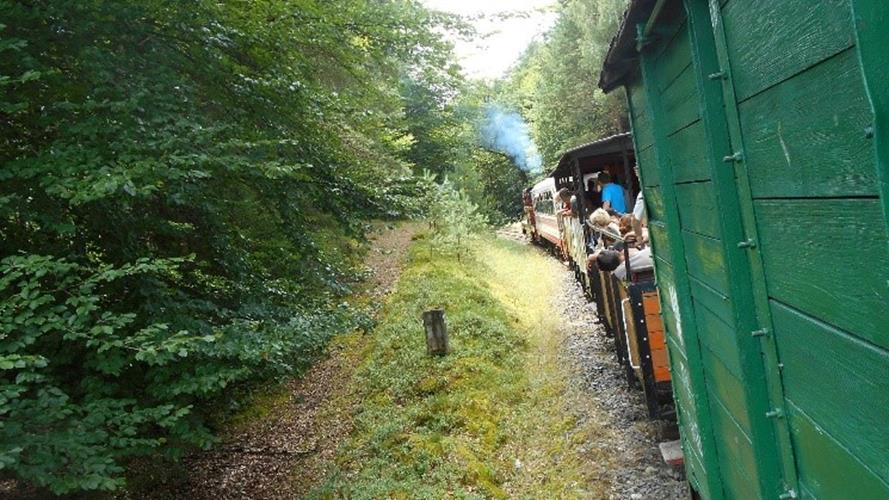 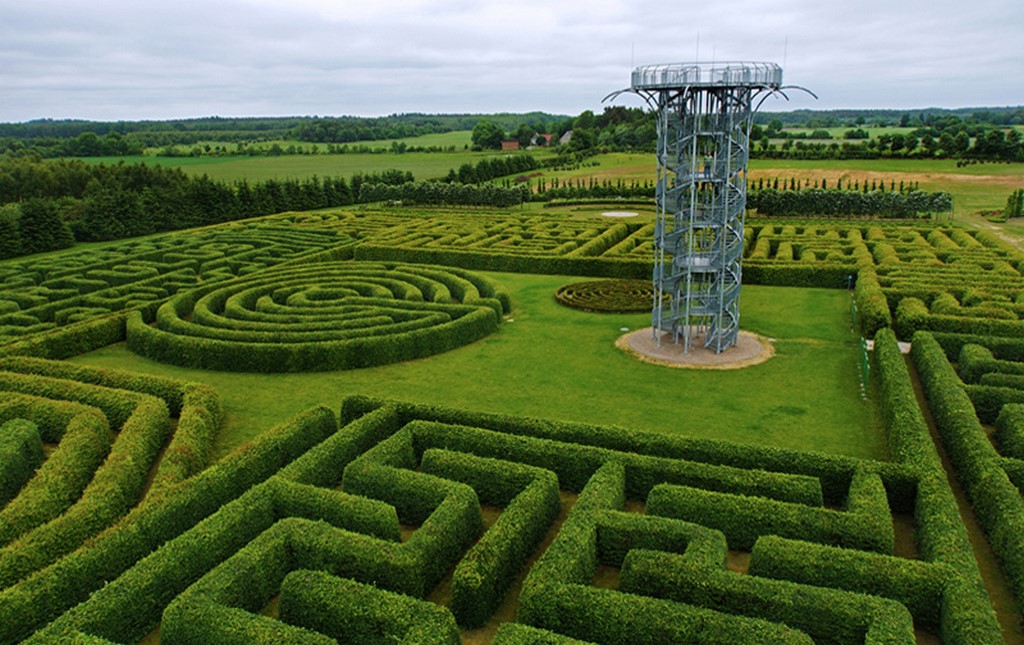 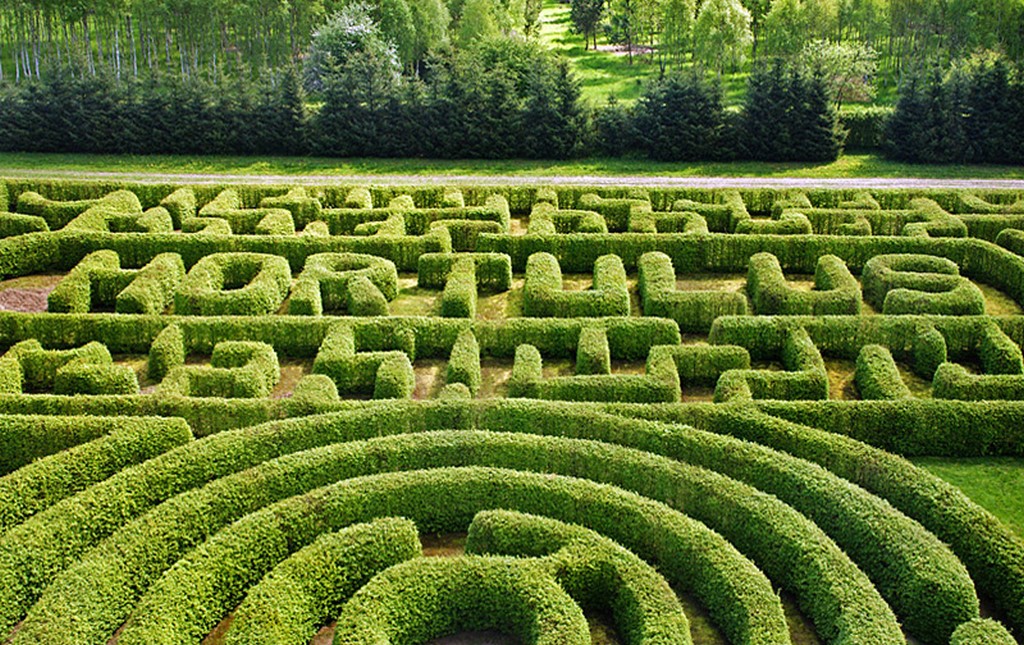 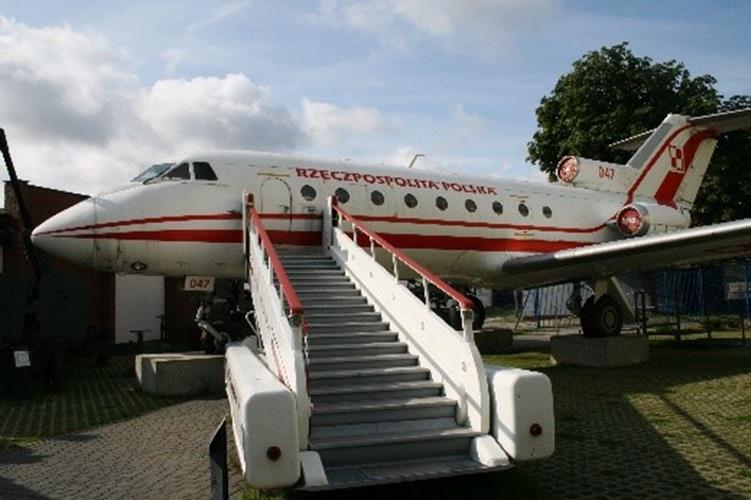 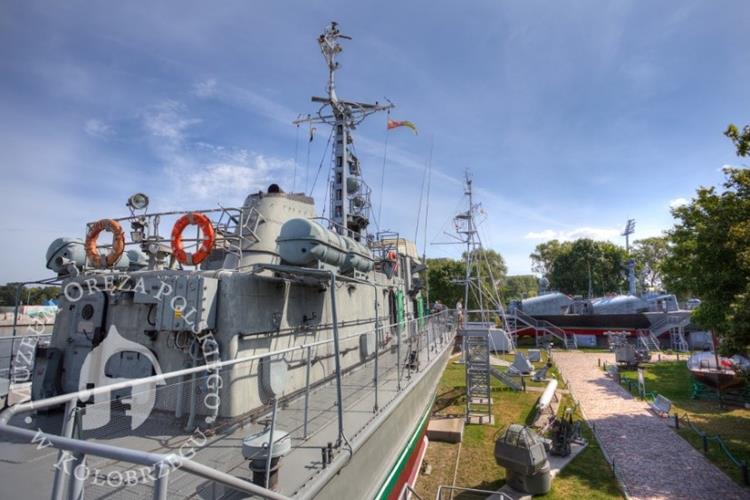 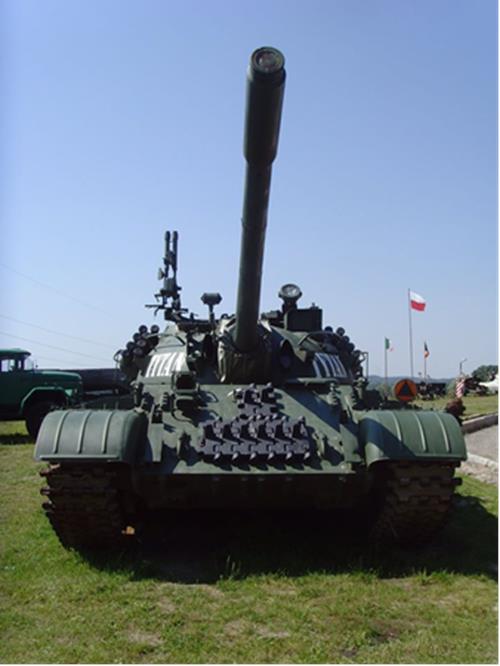 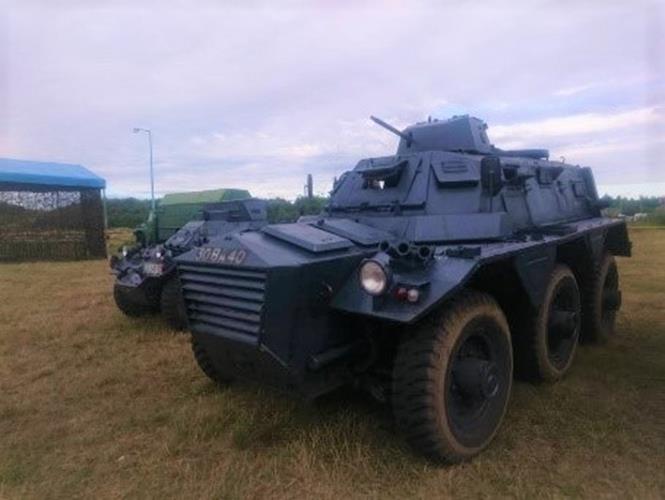 The Cold War Museum is the fourth branch of the Polish Arms Museum in Podborsko, about 50 km from Kołobrzeg. The museum is located in the nuclear shelter, which was part of the secret nuclear base of the Soviet troops. Inside, you can admire a complete set of installations ensuring the possibility of safe service to the crew, storage rooms, a reloading hall with still operational devices for moving trolleys with heads. For our Guests awaits a qualified tour guide who offers a passionate presentation of not only the history of the base itself, but also the history of the Cold War in Western Pomerania and the whole country. Among all the Warsaw Pact countries, only the Soviet Army was allowed to have nuclear warheads in its permanent arsenal. In February 1967 in Moscow, an agreement was signed between the authorities of the USSR and the People’s Republic of Poland to create three bases-warehouses of this type of weapon on the territory of Poland. The selected locations were Podborsko near Białogard, Brzeźnica-Kolonia near Born Sulinowo and Templewo in the Lubuskie Land.

One bunker can accommodate a group of 40 people at a time. Visiting the bunker takes about 1 hour. The temperature in the bunker is around 6 degrees Celsius - we recommend bringing a warm coat. 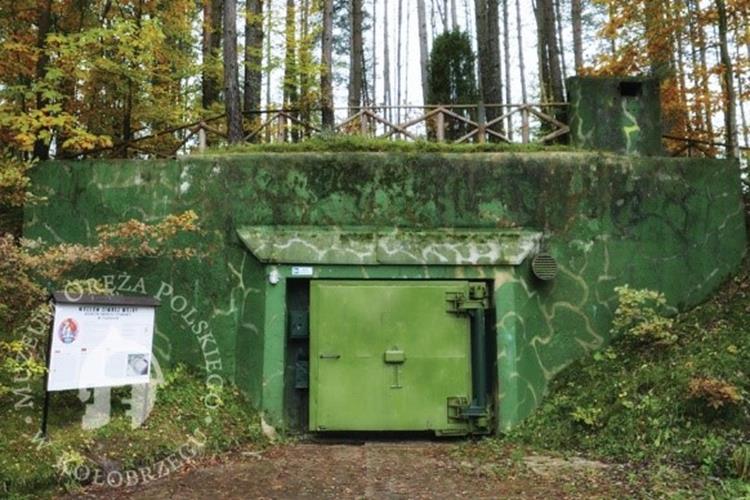 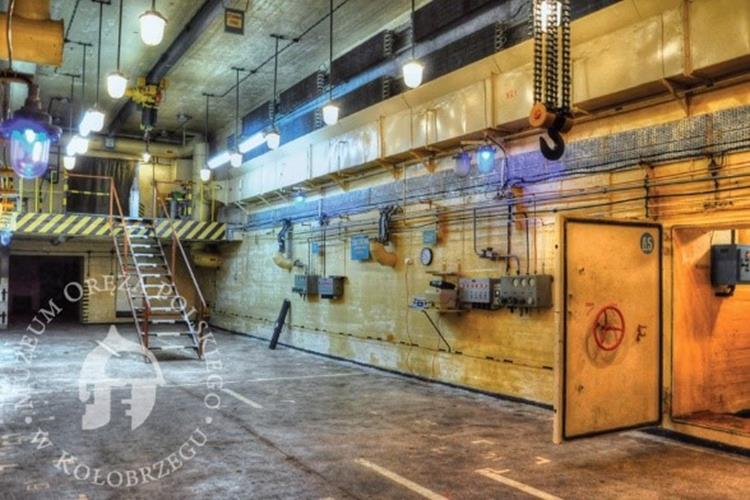 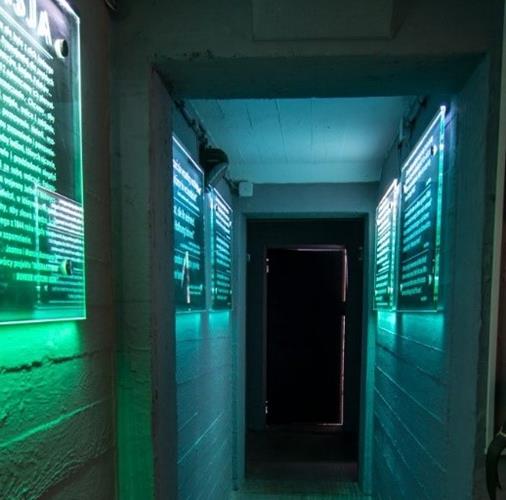